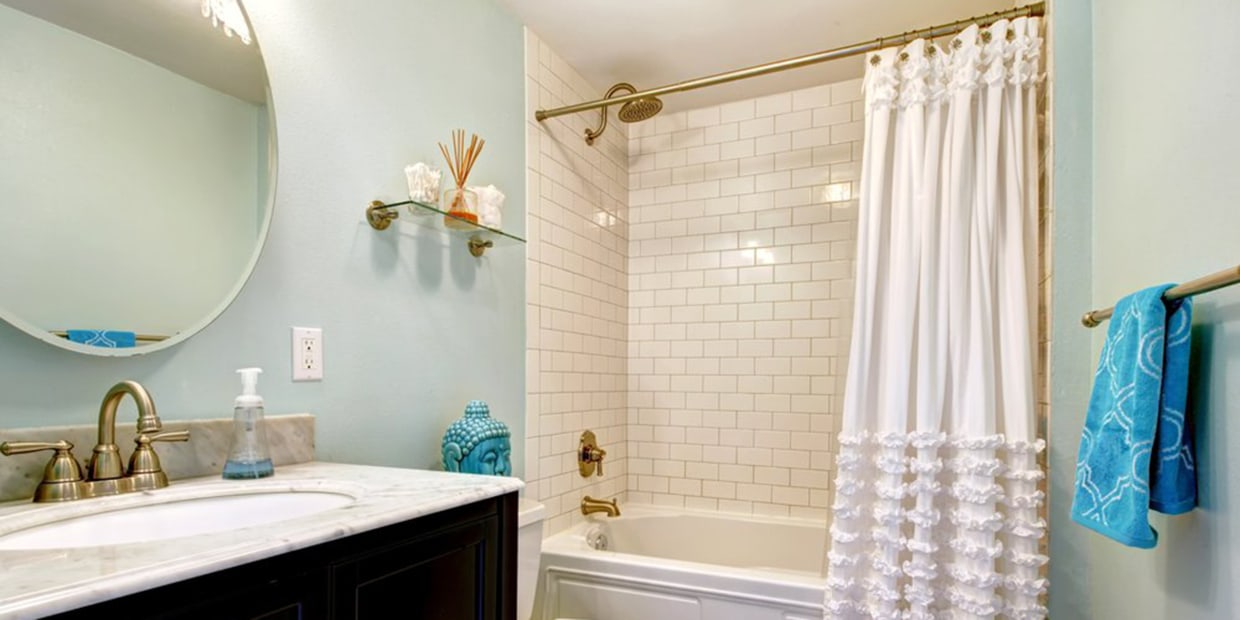 The bathroom is the one place in the house where utmost cleanliness is required. Shower curtains, along with the rest of the system, should always be kept clean. As a result, a mouldy shower curtain is undesirable and does not promote hygiene. Mould on the curtain is not only unattractive, but it may also lead to health issues for you and your family. Mould can irritate both the nose and the eyes, according to medical experts. You will have to call professional curtain mould removal service in Brisbane  or discard them. Fortunately, there are a few tactics which you can use to avoid mould and keep your bathroom clean.

Several strategies for avoiding mould growth on a shower curtain are available, here are some of the curtain cleaning methods which you can try:-

1. Stretch the curtain and shake it.

Stretching and shaking the shower curtain after each use to eliminate extra moisture is an easy approach to avoid mould on the curtain. The idea is to let the curtain dry completely, leaving no opportunity for mould to grow.

Opening your bathroom windows will let in more light, enhance evaporation of excess moisture, and bring in cool, dry air. This dry environment will keep mould away from your shower curtain. If it’s humid outdoors, though, don’t open the windows because this can encourage mould growth.

After taking a bath, keep the bathroom doors open to enable surplus moisture to escape. Consider obtaining a dehumidifier for the bathroom if the humidity is too high. One of the praiseworthy items is the Pro Breeze electric mini-dehumidifier.

3. Opt for shower curtains made of synthetic materials.

Look for a curtain made of polyester or other synthetic fabrics. Because they are both water-repellent and mildew-resistant, these mildew proof shower curtain materials perform well. They’re also simple to keep clean and maintain. You might also want to consider using a shower curtain liner, which is effective in preventing mould development.

Spraying your shower curtain with a mould-resistant solution on a daily basis can also help. There are a variety of brands on the market that perform well. If you enjoy doing things yourself, you may construct a curtain mould removal  kit that is simple to make, inexpensive, and effective.

You may produce one of the DIY remedies by following these simple steps:

You may make another DIY remedy for curtain mould removal  by following these easy steps:

Half-fill a spray bottle with white vinegar, then add 5 drops of dish liquid detergent and 5 drops of essential oil, then top with water. To protect your shower curtain from moulding, shake the mixture well and spray it after each shower.

5. Place the towels on the rack.

After you’ve had a shower, don’t leave the moist towels in the shower since they’ll cause the humidity in your bathroom to rise. Instead, hang them to dry on a rack. Your curtains will be less likely to mildew if there is less moisture in the room.

6. Make use of an exhaust fan

If your bathroom door and window don’t allow for enough ventilation, use an exhaust fan for 15 minutes after each bath. This enables it to remove excess moisture while also bringing in dry air. Mould will not be able to grow on your shower curtain as a result of this.

7. White vinegar that has been distilled

This post has compiled a list of useful strategies for avoiding mould from growing on your shower curtain. You may now take relaxing baths while being surrounded by a mould-free shower curtain by using any of these ways in your bathroom. Your bathroom will remain spotless while also benefiting your health. But just in case, moulds do form in your curtain, do get professional curtain mould removal service instead of ignoring the situation. 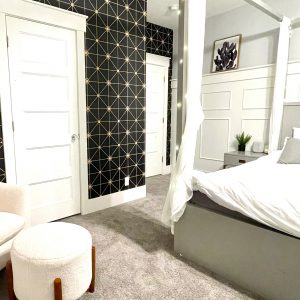 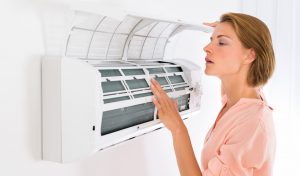 Next post How Would You Differentiate Between Different Air Conditioners?

What Are The Benefits Of Pruning?

What Is Flat Finishing?

Home Remodeling Without Breaking The Bank

How to clean a house professionally