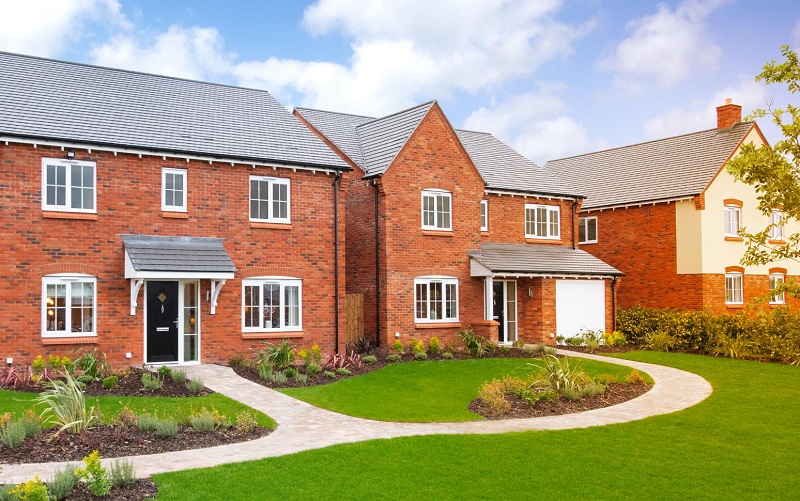 Martinsburg is considered the fastest growing city in Berkeley County, West Virginia. It is located at the tip of the Eastern Panhandle region and is the largest city in the Eastern Panhandle. The city boasts over the services provided by the businesses and the residents there. It has made its recognition in the commercial and housing development sectors. Many people, therefore, plans to relocate to the city of Martinsburg.

The highway corridor of commerce, strong community values, agricultural activity, and downtown revitalization attract individuals and companies to settle down in the wonderful city. There have been several developments in infrastructure recently and the continuous growth will make the city a leader in the Quad-state area. The city can experience rapid economic growth because of its proximity to Baltimore, Washington DC, and other metropolitan areas.

If you have made up your mind to stay in this city, you should find homes for sale in Martinsburg. The magnificent city has the amenities of the urban areas and the serenity of a small town. The city is a hub to several recreational centers for arts and cultural activities. The War Memorial Park is a classic attraction center that hosts fairs and other entertainment activities throughout the year.

Berkeley County, WV was one of the first settled areas of West Virginia. Many Scotch-Irish Presbyterians, Quakers, Dutch, and English became residents in the early years of 1700. Gradually Germans soon followed them and built many farm complexes here. The country has historic wealth and architectural buildings that hold importance since 1740. Berkeley County was named after Lord Norborne Berkeley and was formed in 1772. Martinsburg was established by an act of the Virginia General Assembly, which was approved in December 1778. Martinsburg continues to be the focal point of business for Berkeley County.

The summer months of Martinsburg are warm and humid. Their winters are quite cold here. The sky remains partly clouded throughout the year during winters. Round the year, the temperature ranges between 24°F – 87°F. It is very rare that the temperature goes above 95°F and falls below 11°F. The summer season starts from 28 May to 15 September. The hottest day of the year is 20 July. The winter months begin from 29 November to 3 March. The coldest day of the year is 29 January.

There are local bus services on several routes around the city. These buses are of great help for private employers to move inside the city and travel to the neighborhood. The city has its railway station at East Martin Street. There are several noteworthy highways in Martinsburg. The most important one is Interstate 81. It is a north-south highway that connects Hagerstown and Harrisburg. It continues towards the south till Winchester and Roanoke.

Some of the Martinsburg real estate options are townhomes, single-family homes, and apartments. People are attracted to stay here because this place is close to the Federal Government employers like the Bureau of Alcohol, U.S. Coast Guard Operations Systems Center, Internal Revenue Service and Tobacco Firearms, and Explosives. The workers can commute easily from the workplace to their homes every day. There are various Martinsburg homes for sale. You can purchase any of them and get settled in Martinsburg.

There are several private employers in and around the city of Martinsburg. They include FedEx, Quad/Graphics, Ecolab, Macy’s, and Orgill. There are numerous federal government employers as well, which includes U.S. Coast Guard National Maritime Center, Internal Revenue Service (IRS), U.S. Coast Guard C5ISC-Kearneysville, and Martinsburg VA Medical Center. Martinsburg is the home to 167th Airlift Wing of the West Virginia Air National Guard and it is based out of Eastern WV Regional Airport. There are various job opportunities if you plan to move to Martinsburg.

To retain the city’s culture and heritage, the Apollo Theatre, Adam Stephen House, The Arts Centre, the Apple Harvest Festival, and Belle Boyd House arrange tourism, art, and culture throughout the year for the visitors and the community. If you are considering moving to Martinsburg, you can contact the Martinsburg-Berkeley County Chamber of Commerce who can help you in several ways. It is a volunteer organization that helps people to make the place a better place to live and work.

Be Aware of ACM and Non-ACM Cladding

How to find the right real estate broker for you

Smart Details with the Condos, The Best You Can Actually Expect